Our exclusive in-house blend created with a mix of 3 different single origin beans – 60% of which come from Brazil, 35% from Guatemala and the remaining 5% from India.

Expect a stable brew that’s awesome as an espresso, works wonders as a long black and totally kicks-ass as a latte with notes of raisins, hazelnuts, honey, dark chocolate and orange. This is not just tasty coffee, it’s 1337 coffee!

Our coffee is shipped as whole beans in 250g bags

Inacio first arrived in Minas Gerais in 1976 with the dream of producing great coffee via sustainable and innovative practices. After acquiring his own farm in Cerrado Mineiro in 1984, Rio Brilhante has grown to become one of the biggest farms in the region, as well as one of the largest in the country; spanning over 2000 hectares. Since Inacio planted those first trees over 30 years ago, he has continued to strive for excellence within the speciality industry, mainly via his use of rigorous quality control methods.

Made up of 55 separate counties, the region of Cerrado Mineiro can be found to the east of Minas Gerais, one of the primary coffee-growing regions of Brazil. Famed for its quality coffee production, the region ranges from 1,000 to 1,250 metres above sea level, providing ideal conditions for coffee production due to the perfect balance of wet and dry seasons. Cerrado alone is estimated to produce as much as 12.5% of Brazil’s total coffee output and has now received ‘Origin status’, meaning only coffee from ‘Cerrado’ can be called ‘Cerrado’; similar to Champagne in France. This exceptional quality is noted to result from a combination of climate, soil, terrain and the general ‘know-how’ of its people, something Inacio is proud to be a part of.

The Zelaya family has been growing coffee for over 100 years and four generations. This renowned family owns farms throughout Guatemala and grows one of only a handful of genuine ‘Antigua’ coffees (coffees grown in the Antigua valley area bounded by three volcanoes – Agua, Acatenango and Fuego). Finca Santa Clara is located on the fertile southern slopes of the Volcán de Agua in the Antigua Valley at 1,600-1,830 metres. Ricardo Zelaya has managed the farm, which was bought in 1974 by his Grandfather, since 1988 and is the 4th generation of the Zelaya family to have produced coffee at Santa Clara. Since taking over the farm, he has increased the size from 17 hectares of coffee plantations up to 95 hectares as well as building a wet mill, drying patios and a greenhouse to improve the processing of the coffee.

Located in one of India’s primary coffee-growing regions, Karnataka, sits the foothills of Baba Budan. Here, ECOM, one of our export partners in the region, has been working with producers since 2008 as part of their Sustainable Management Services program, helping support and source some of India’s best specialty coffee.

To create the ‘monsooned’ crop, natural sun-dried green coffee is stored in open-sided warehouses on the coast, in this case in Mangalore, allowing moist tropical air from the monsoon winds to blow through the storage area. Over a 2 to 3 month period, the beans absorb moisture, lose a degree of their natural acidity and swell to around double their original size, becoming brittle and pale. The process starts when the monsoon season begins in June/July and is usually completed by the end of October. The result is an earthy, pungent, low acidity cup, which is often used to add body and weight to fine espresso blends. 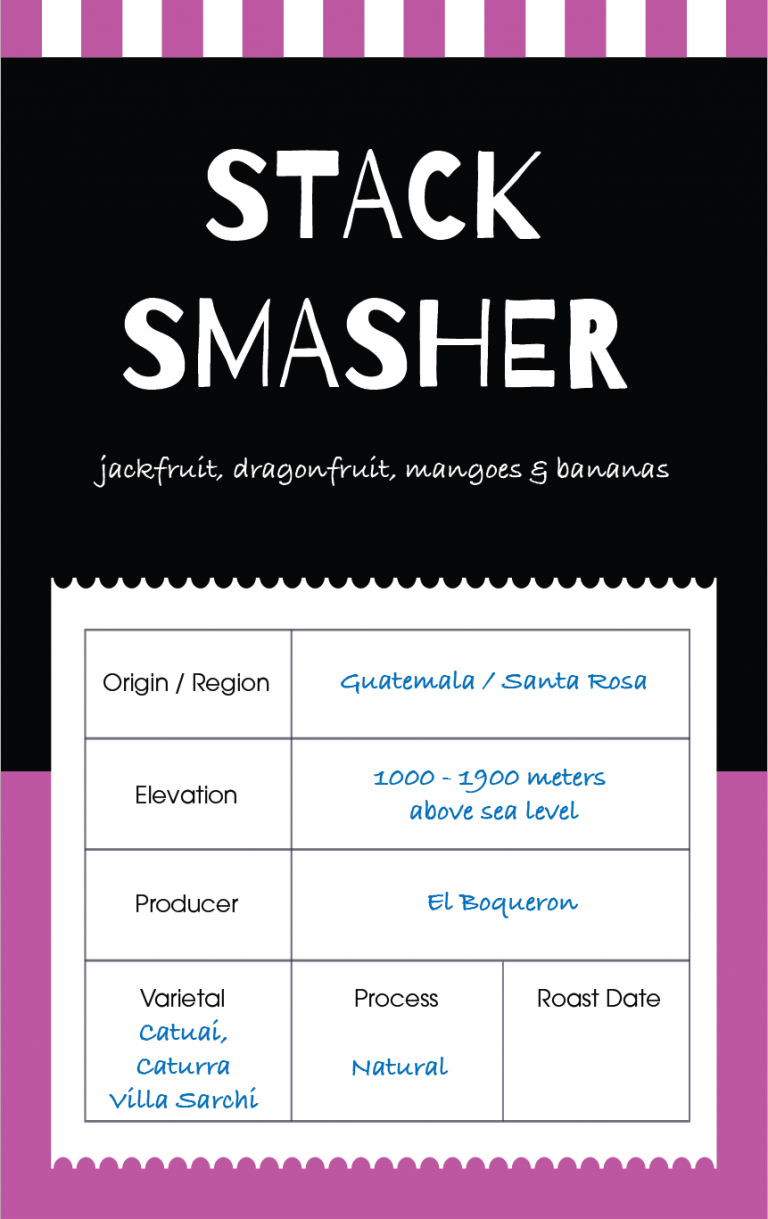 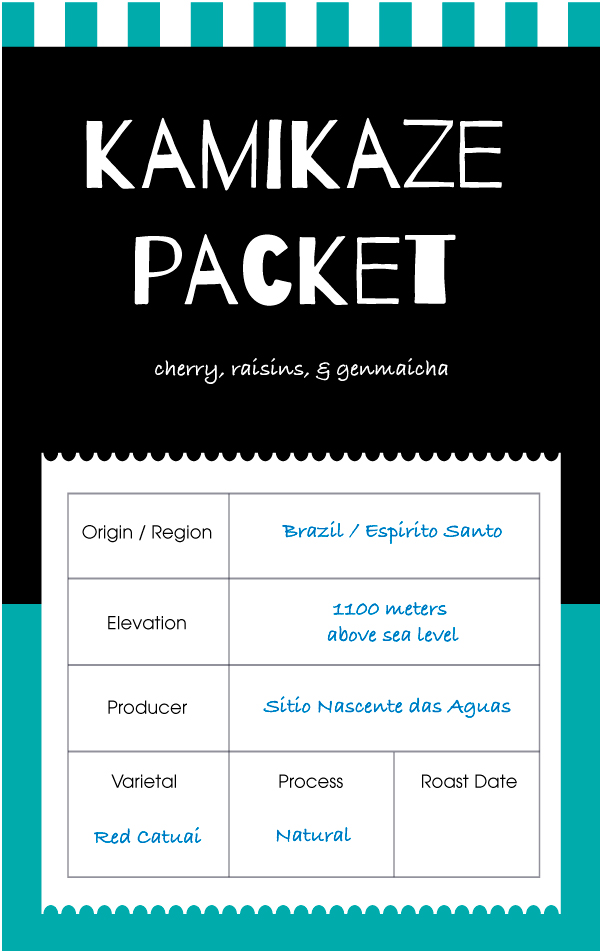 or grab a bite